You wake up alone on a strange planet with no food or water, shelter, or even clothes. It couldn't get any worse than this, right? Well, you're up for a wild ride... After a successful Early Access stage, Publisher Gamera Games and indie studio TARO release today the acclaimed 2D sandbox Keplerth for $14.99 / €12,49, with a 25% off release discount. Build a shelter, explore the planet's surface, farm for food and prepare to defend yourself against everything this hostile planet will throw at you!

Keplerth gets to full release with a new major update that implements several important new features, such as shelter management and monster invasions. Now players will have a crafting table at their disposal to build living quarters and entertainment facilities with which they will be able to increase the number of survivors in their bases – and even make a profit out of them! But players won't be the only ones building bases: monsters will also be able to build camps nearby, sieging the players' bases from time to time. Players will need to arm their shelters, set traps and build defensive structures to fend off the attackers.

On top of these features, Keplerth gets a new system that will allow players to create a powerful follower, a clone called Replica, who can be armed to help the player during battles. Players will also be able to craft new varieties of traps, and will find more dungeon challenges, new events and rewards, new weapons, more shelters and farm management contents, and more NPCs that will visit the players' shelters.

Keplerth is a 2D sandbox that features survival, base building, farming, combat and exploration mechanics while allowing players to play solo or multiplayer. Survive on a hostile planet where maps are generated randomly giving each player a unique experience every time they play. Keplerth lets you choose if you want to live a quiet life on the surface... or face the dangers that lie underground. Manage your farm and reap the fruits of your labor or fight against enemies from different factions, take on dungeons with your friends, and leave your mark on this mysterious world. The choice is up to you!

Keplerth also features a gene editing and skill systems that will allow players to deeply customize their characters. Choose from hundreds of different weapons and tame alien animals to convert them into your faithful companions to unleash your otherworldly alter ego. 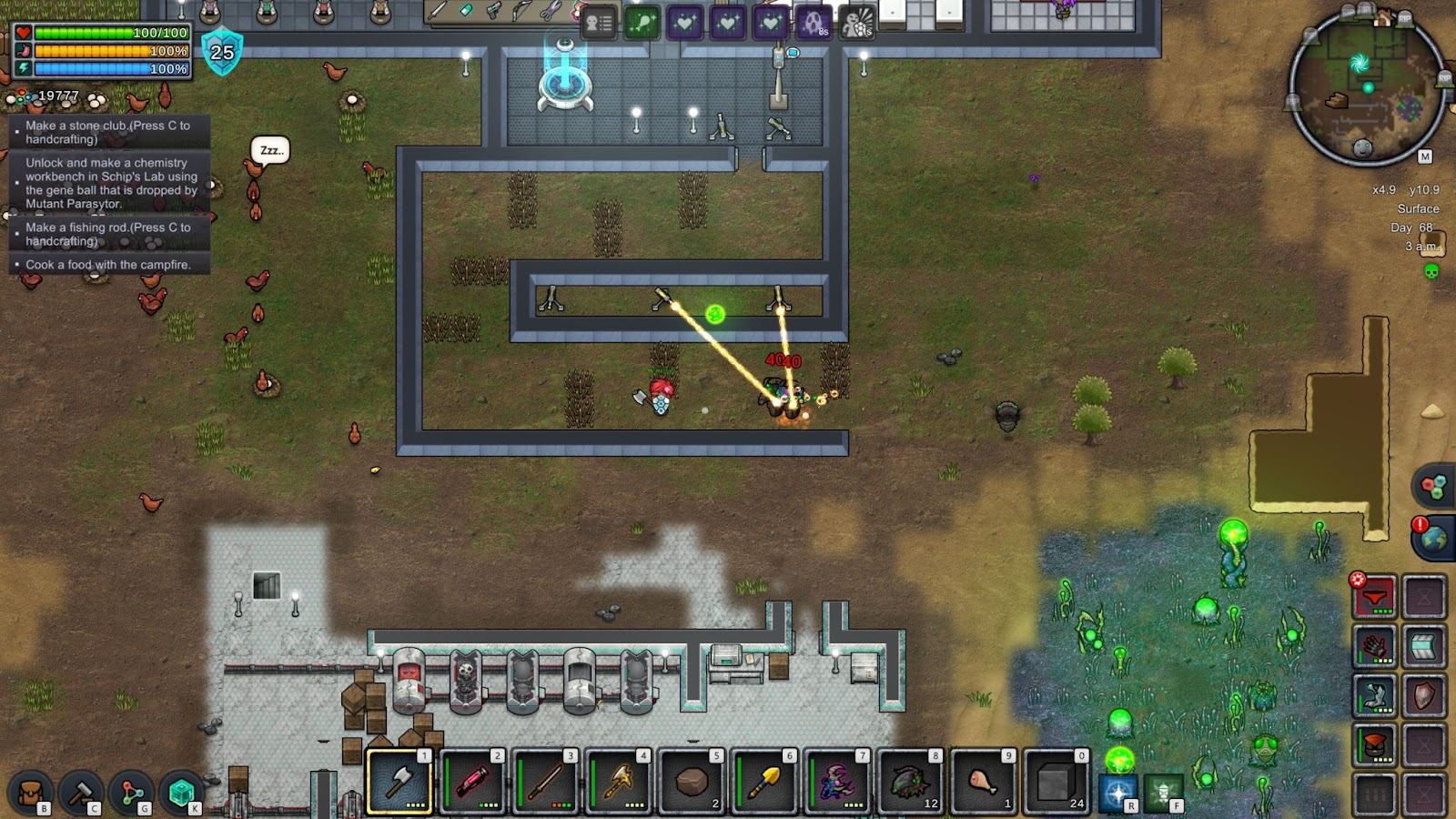 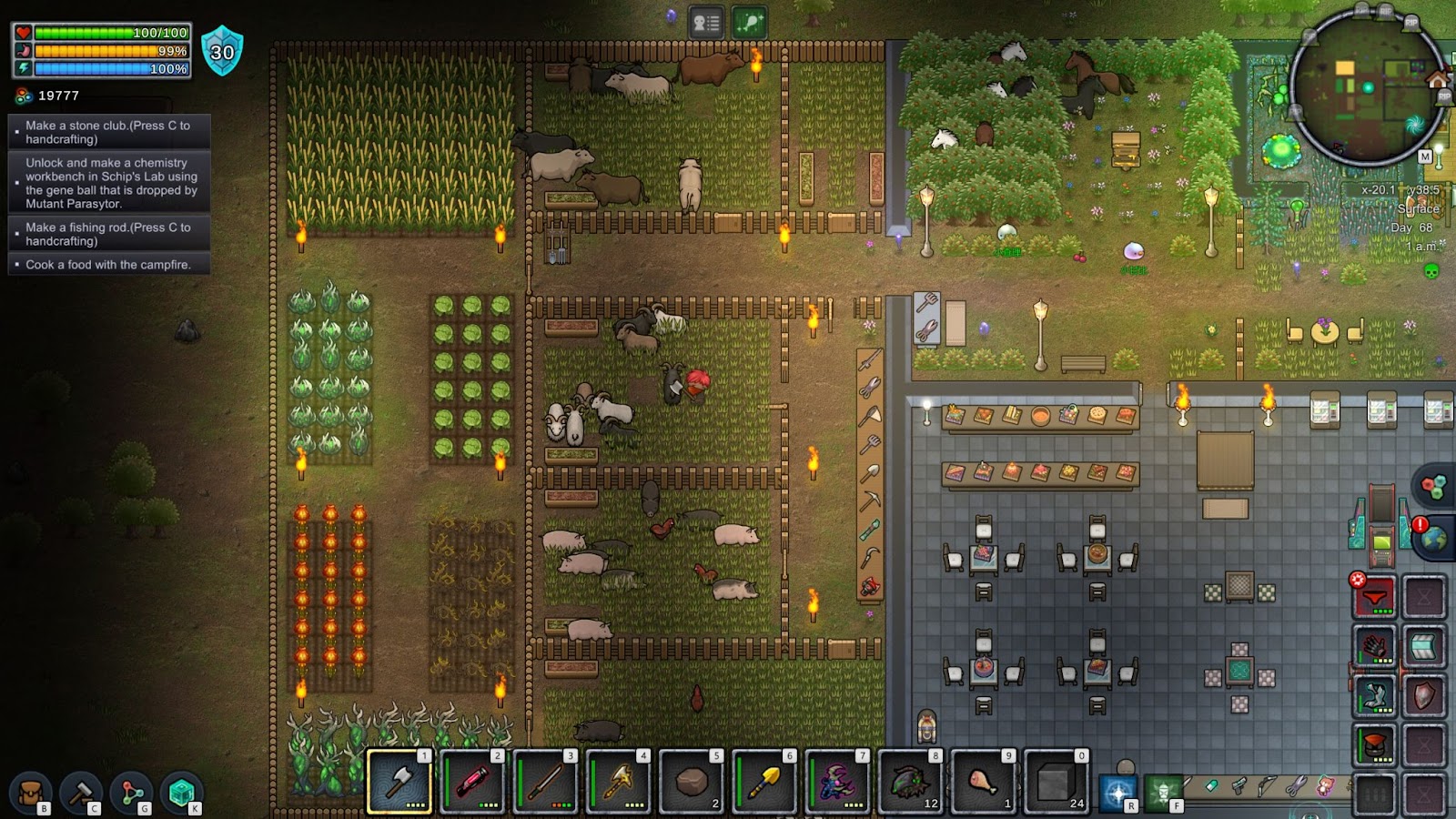