Stuttgart, Germany - 17 August 2022 - Following the smashing success of the Kickstarter campaign for Slaps and Beans 2, the sequel to the hit pixel-art brawler starring Bud Spencer and Terence Hill, ININ Games, Buddy Productions and the developers at Trinity Team have once again teamed up. As part of this collaboration, Bud Spencer & Terence Hill - Slaps and Beans 2 will be released digitally and in retail for Nintendo Switch, PlayStation 4 and PlayStation 5. A digital release for the Xbox family of consoles is also planned.

Bud and Terence are back and in their second original video game adventure, they will stop more scoundrels with earth-shattering slaps and flying kicks - always with a crisp line on their lips. Slaps and Beans 2 builds on the success of its predecessor with an enhanced combat system, fun mini-games, more detailed pixel art, a co-op mode, and a dedicated competitive party mode for up to four players.

Have a first look at the enhanced gameplay and other new features in the teaser trailer. 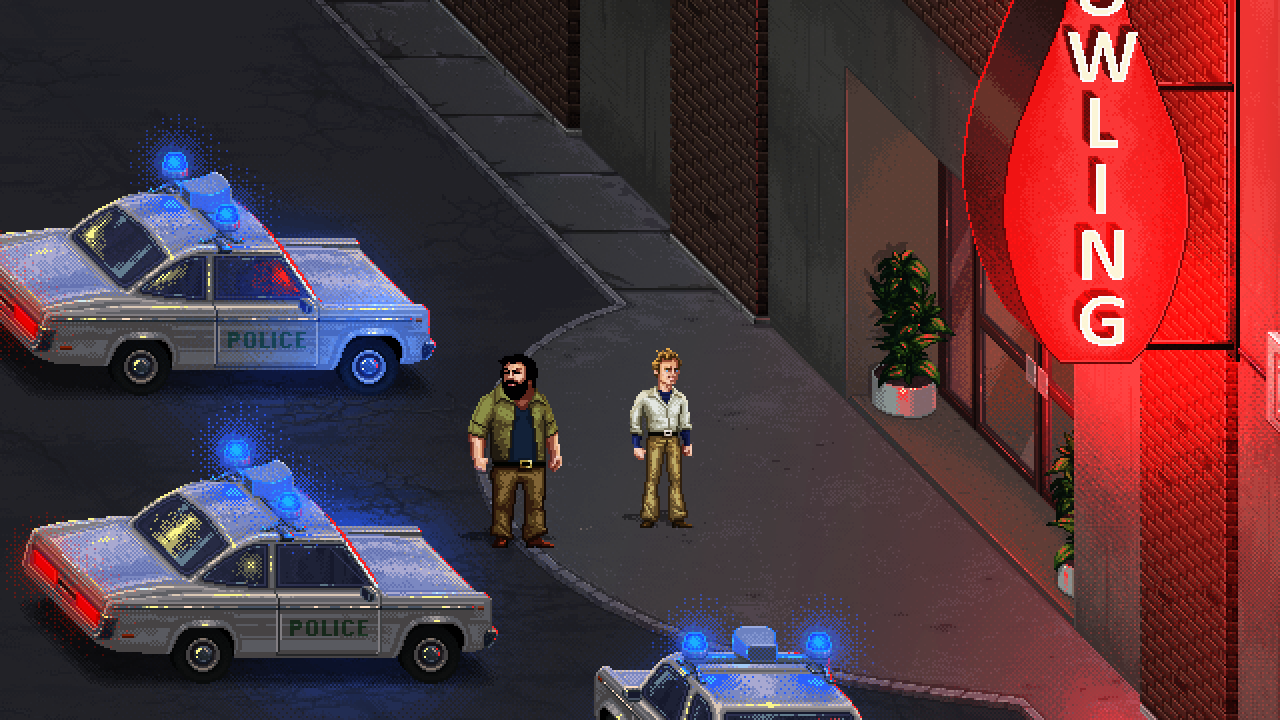 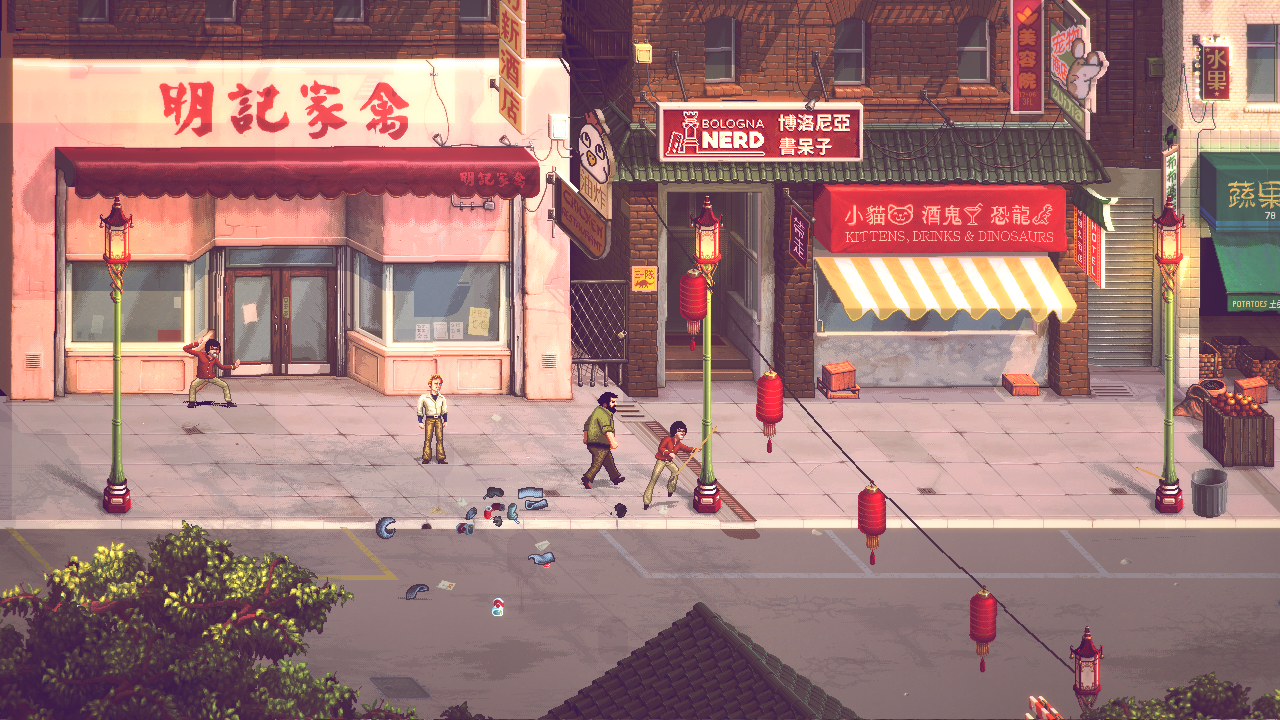 By popular demand from the amazing community, the sequel will now be fully dubbed for the first time in English, German, Italian and Spanish, to provide an even more authentic experience. Paired with more iconic soundtracks from the movie composers Oliver Onions and the faithfully recreated characters, Slaps and Beans 2 will make the hearts of fans around the world beat faster.

Slaps and Beans 2 is in development for all current consoles. The game is scheduled for release in Spring 2023 and will be distributed both digitally and physically through ININ Games. Special Limited Editions will be available via Gamesrocket.com.

Buddy Productions GmbH was founded by family members of Bud Spencer (Carlo Pedersoli) to produce the video game "Bud Spencer & Terence Hill - Slaps And Beans". The game was first published on STEAM in 2016 and later on all major consoles and mobile devices and was an international success. Buddy Productions GmbH is a subsidiary of Plattfuss Vertriebs GmbH in Augsburg, Germany.

About Trinity Team
Trinity Team is a small independent team born in October 2015 at the Spaghetti Western Jam and composed of professional game developers. Our main development office is in Bologna (Italy), but we have employees spread around the world. Trinity Team became known for their immensely popular first title „Bud Spenser & Terence Hill – Slaps and Beans" which won a Drago D'oro award at the Italian Videogame Awards 2019 in the Best Italian Debut Game category. More information can be found at http://www.slapsandbeans.com 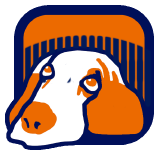