A VIDEO GAME 30 YEARS IN THE MAKING: PSYCHOANALYTIC FMV GAME OF TWO MINDS COMING TO iOS

Unravel the minds of a group of lovers, friends and families to discover what drives their lives. Explore their psyches and memories to understand what makes them do what they do -- and where their actions lead them

People are complicated -- their desires and drives can be conflicted, strange, even shameful. What makes you do what you do? How does our past affect the present? What makes you be who you are? Of Two Minds, an upcoming FMV game for iOS created by art company Burgeon & Flourish, puts you in the shoes of a psychoanalyst to explore just that -- the minds and psyches of a cast of characters, as flawed, contradictory and vulnerable (that is, as human) as yourself.

But this game has something very peculiar in its history. In 1989, director Michael Bergmann (founder of Burgeon & Flourish) shot more than three hours of fiction about the intensity of two psychoanalysts' love affair; and 30 years later, in inspired collaboration with game designer and composer Lucas Tahiruzzaman Syed, adapted the footage into this nonlinear narrative game. If we count "gnawing at your mind for 3 decades" as developing, this might be the game with the longest development ever! 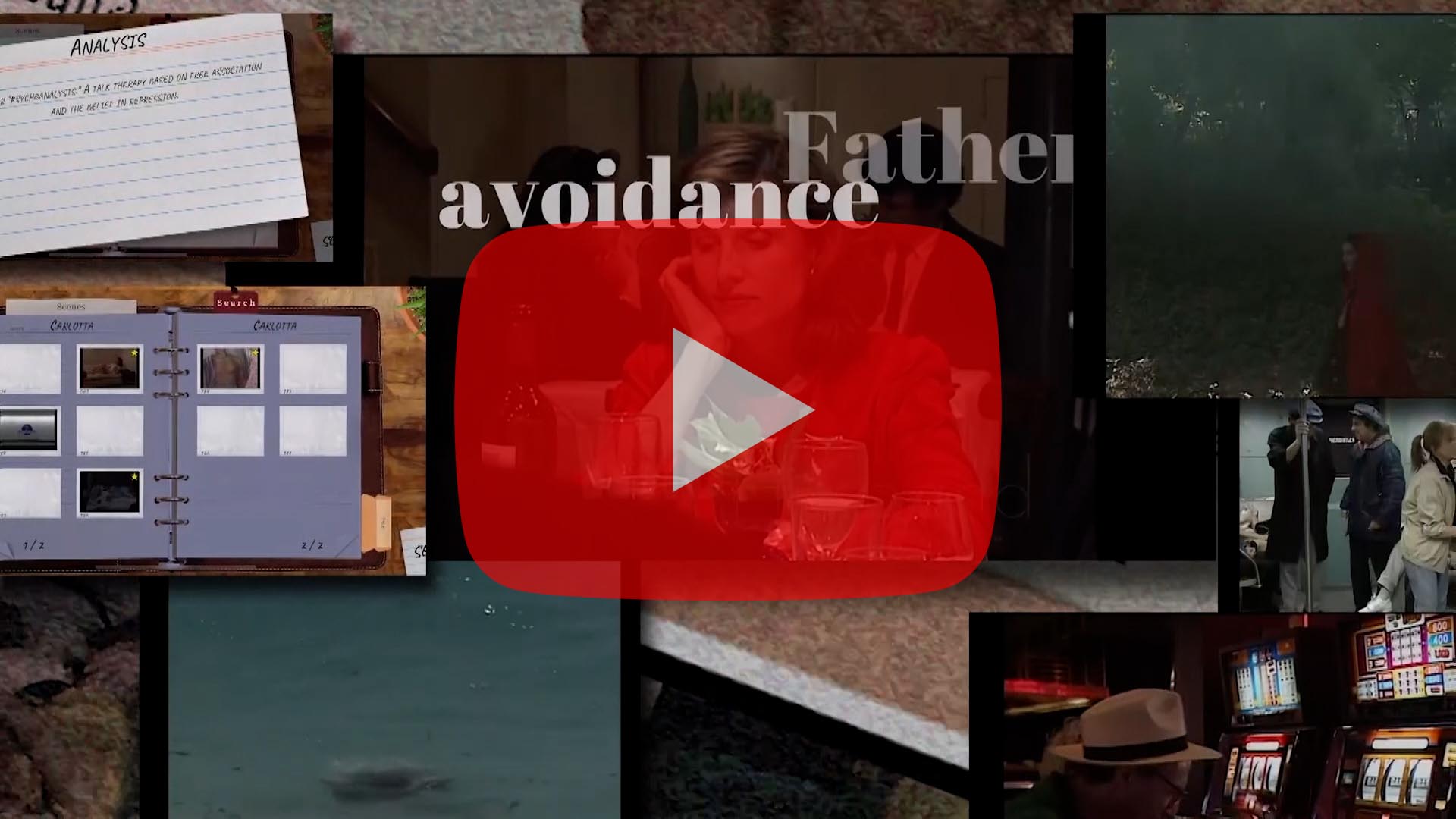 Of Two Minds places you in the mindset of a psychoanalyst, diving into the psyche of a network of people (a couple having an affair, their spouses, and even their own analysts, one of whom goes broke while another marries the wrong person) in the gritty but vibrant New York of the late 80s. Every time you discover a new Memory, you will have to connect the topics and ideas — Themes — that appear in every video. Working with these Themes will unlock new videos, filling in the gaps in the story as so you get to know each character and their motivations. Your deductions and daring leaps of reason and creativity will help you dig deeper into their lives and minds.


"If you think about what the characters do, and you learn and operate with the concepts that underpin psychoanalysis, you will get to understand these characters more deeply than you would ever expect — and what they do will make sense", says Michael Bergmann, director of the game. "The world they live in will become beautiful, sexy, funny and coherent".

What motivates a love affair? Do both lovers even have the same reasons? Why would a woman want to run a marathon halfway across the world, putting herself in danger in a totalitarian country? Why would a lost man ask a sheep for directions? By connecting Themes and unlocking Memories, you will finally understand the characters. If you want to learn more about the game and its creators, follow @OfTwoMindsGame on Instagram!